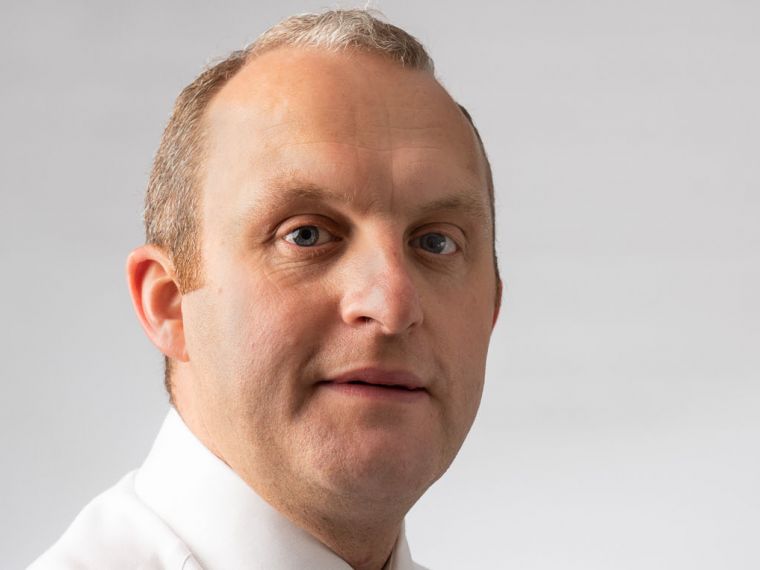 Well respected in the industry for the detail of his investigations, Steve's desire to further understanding in this field has been a key influence in the research he has conducted throughout his career.

Stephen is our Principal Consultant.

Stephen entered into the field of Collision Investigation as a Police Forensic Collision Investigator from an Engineering background. However, during the final 3 years of his Police career Stephen also practiced outside of the Police on a consultancy basis. Consequently, whilst a serving Police Officer, he would routinely be instructed in cases of Civil Litigation and Criminal Defence and give live evidence at trial.

In his opinion this was a period that crystallised his independence in any investigation. This independence, combined with the clarity and thoroughness of his investigations, typically results in his evidence being effortlessly resilient to the rigours of the judicial process.

Stephen has an enquiring mind which reflects on his approach to his work. As an Engineer he is all but too aware of the detrimental effect that changes in vehicle design are having on methods routinely employed by Collision Investigators in the reconstruction of collisions, and it is this underlying ethic that motivates him in his approach to his research in the field.

He has produced the following peer reviewed publications: